SOMETHING SPECTACULAR
IS COMING TO MIAMI

Located waterfront on Miami River,
LOFTY BRICKELL represents Brickell's only waterfront luxury short-term rental condominium where condo owners will be able to rent their units on a shirt-term basis via online platforms such as AIRBNB, VRBO, HOMEAWAY, and over 50+ global vacational rental platforms presently in the world.

Situated amongst some of Brickell's upscale hotels a few blocks away
such as EAST Hotel, SLS Lux Hotel, LOFTY BRICKELL will be able to satisfy the demand for those condo buyers interested in flexibility of personak use and rentals. LOFTY BRICKELL's neighbors will include some of the most luxurious residential towers coming to the neighborhood, such as Aston Martin Residences (the only Aston Martin branded luxury condominium in the world, currently under construction, slated for completion next year 2022). 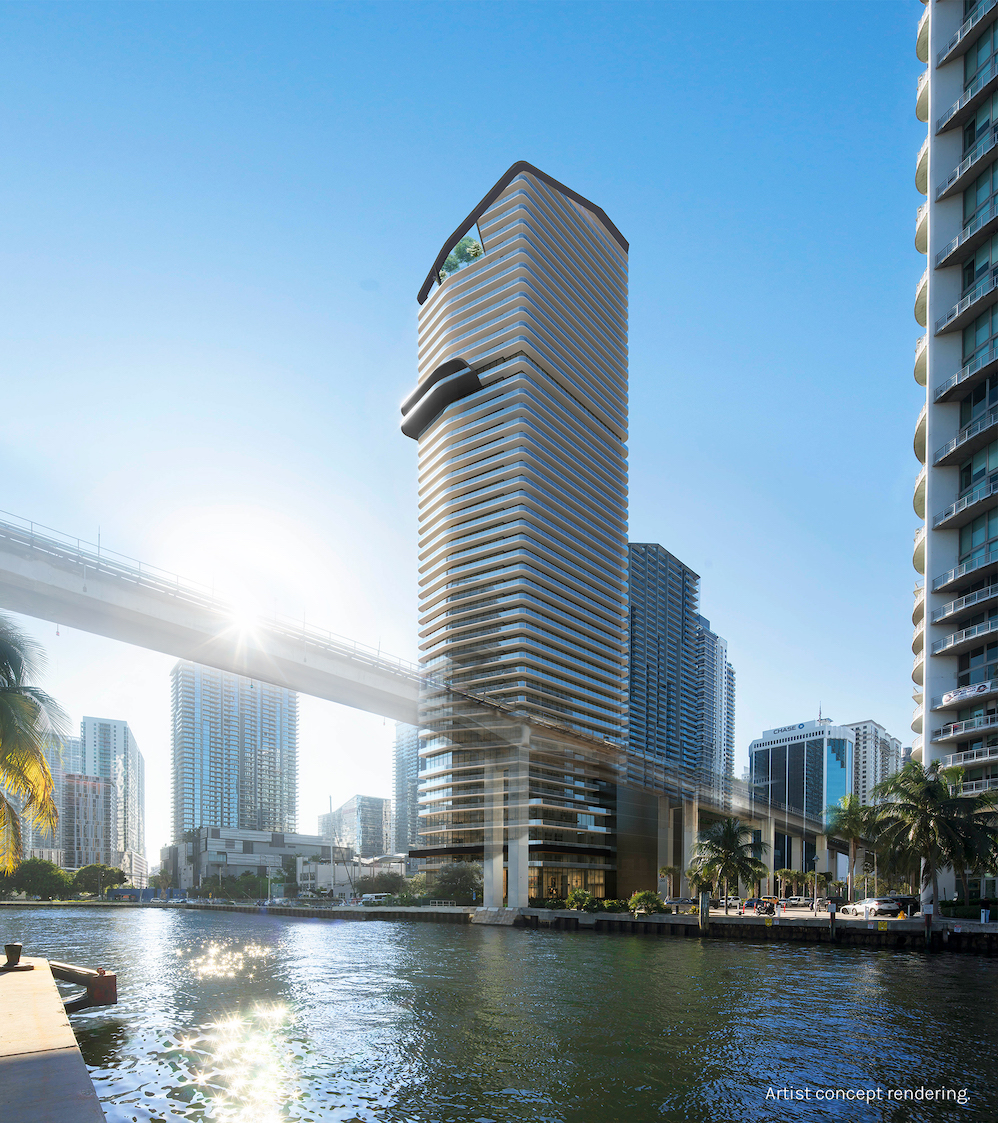 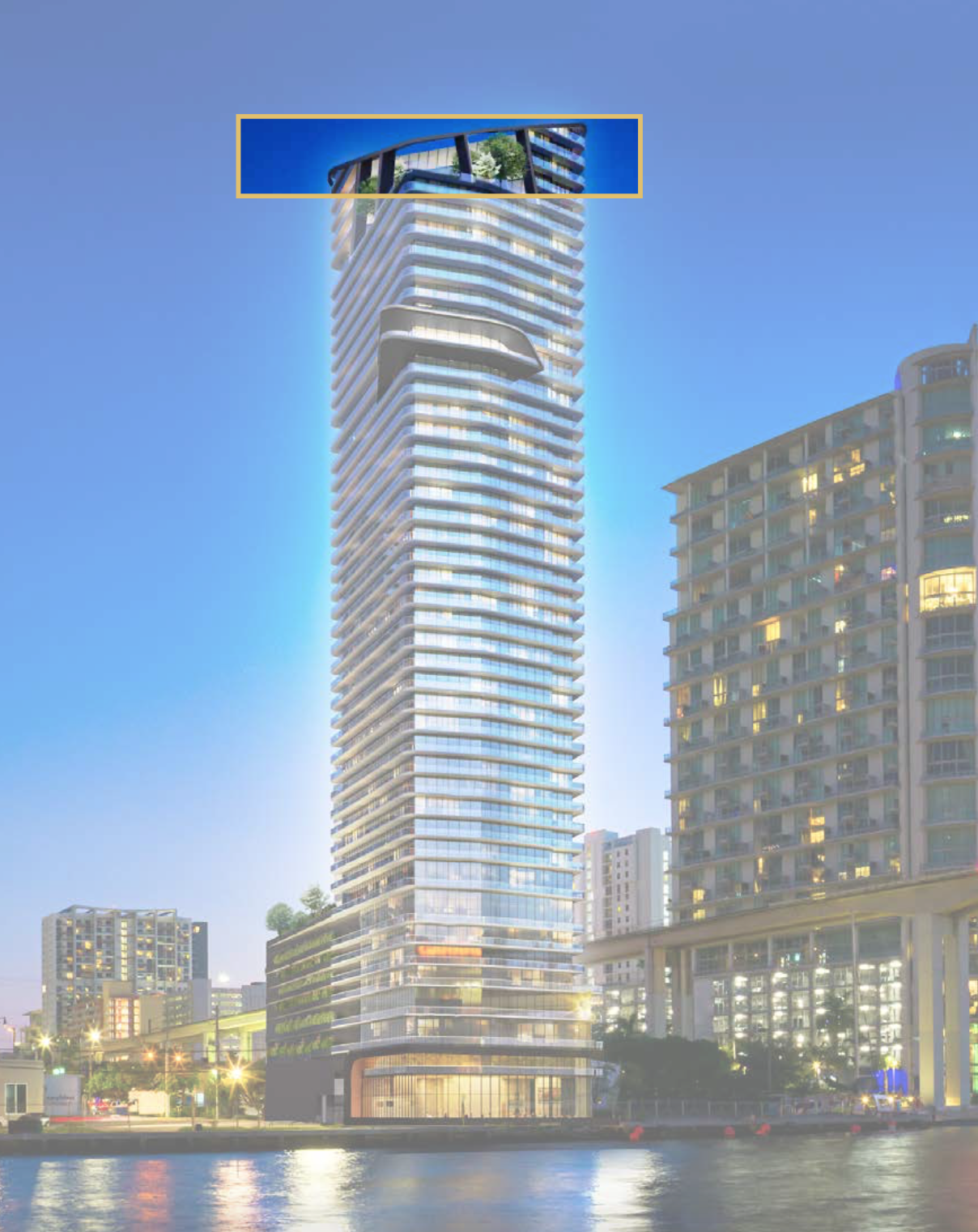 For more information please fill out the form below